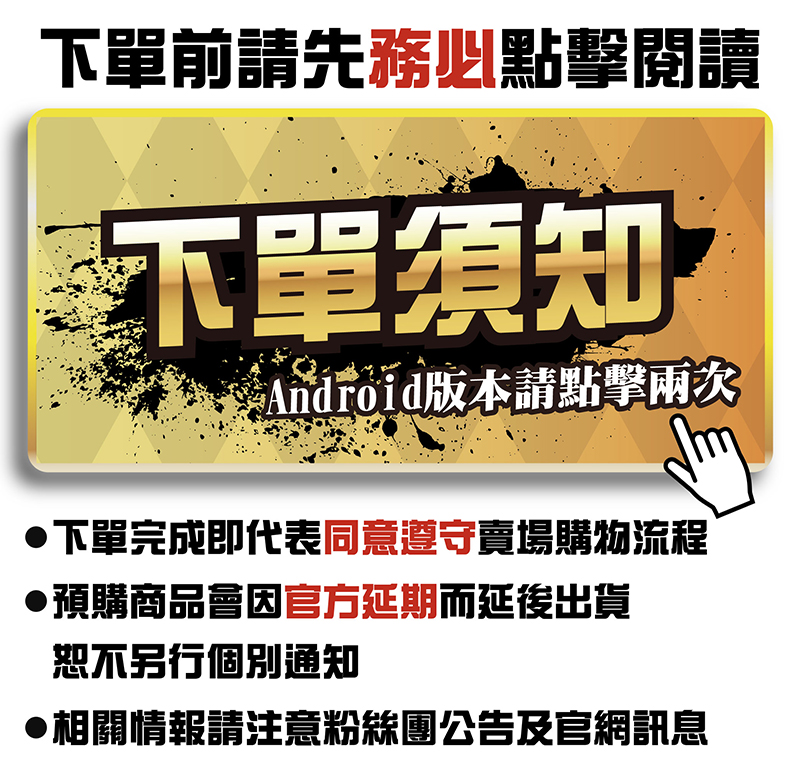 As a child, Bruce Wayne™ watched as his parents were brutally killed in GOTHAM CITY™’s Crime Alley.Traumatized by their deaths, he devoted his life to becoming the world’s greatest weapon against crime—the Batman™! To become the ultimate vigilante, the Dark Knight™ disciplined his mind and body to reach the pinnacle of mental and physical superiority. He’s a master detective and an expert martial artist, but his greatest weapon is his mind. Batman™ has a plan for every occasion, as well as high-tech weapons, gadgets, and vehicles to assist him in his relentless pursuit of justice!

• BATMAN figure based on the video game Batman: Arkham City

• Included collectable art card with BATMAN from Batman: Arkham City artwork on the front, andcharacter biography on the back 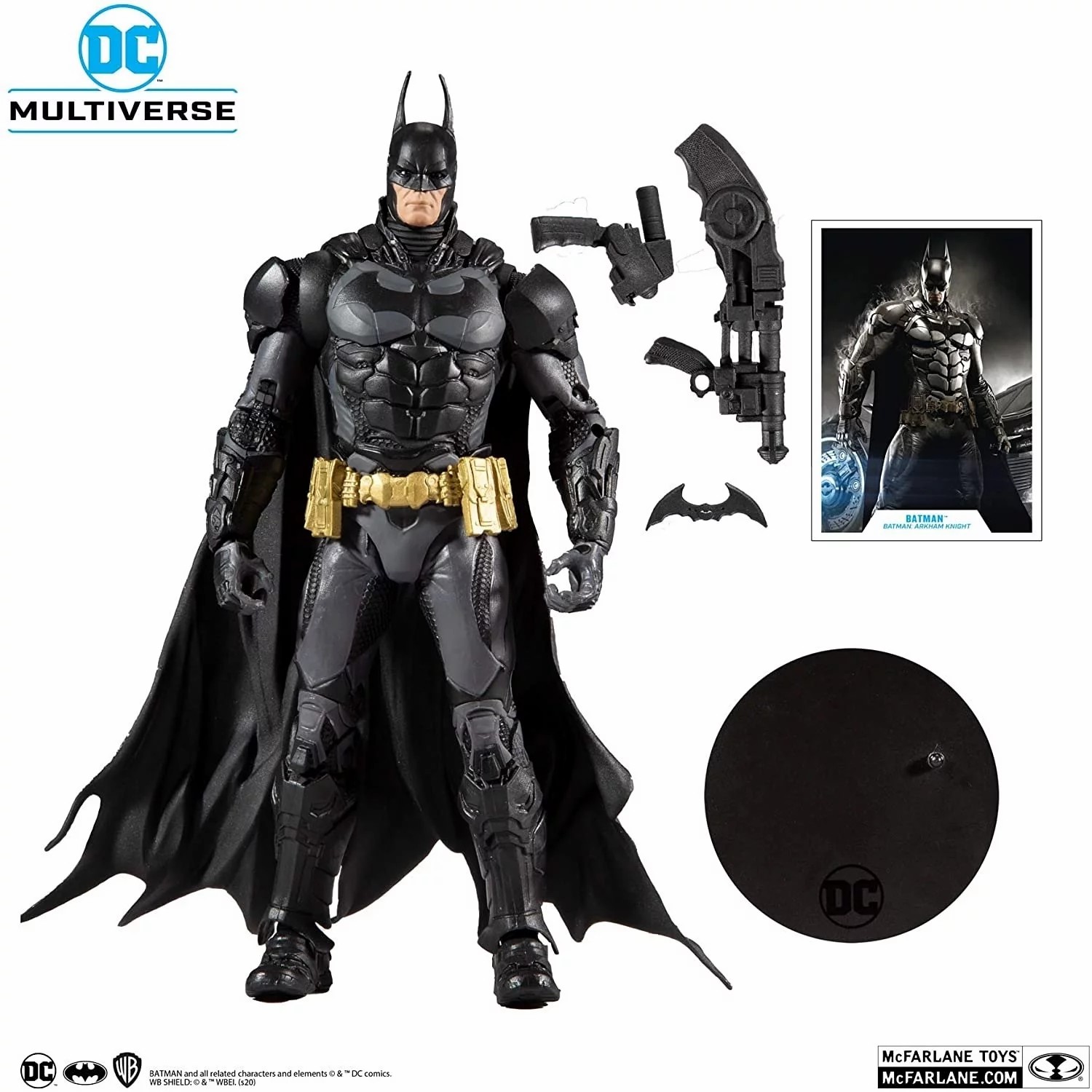 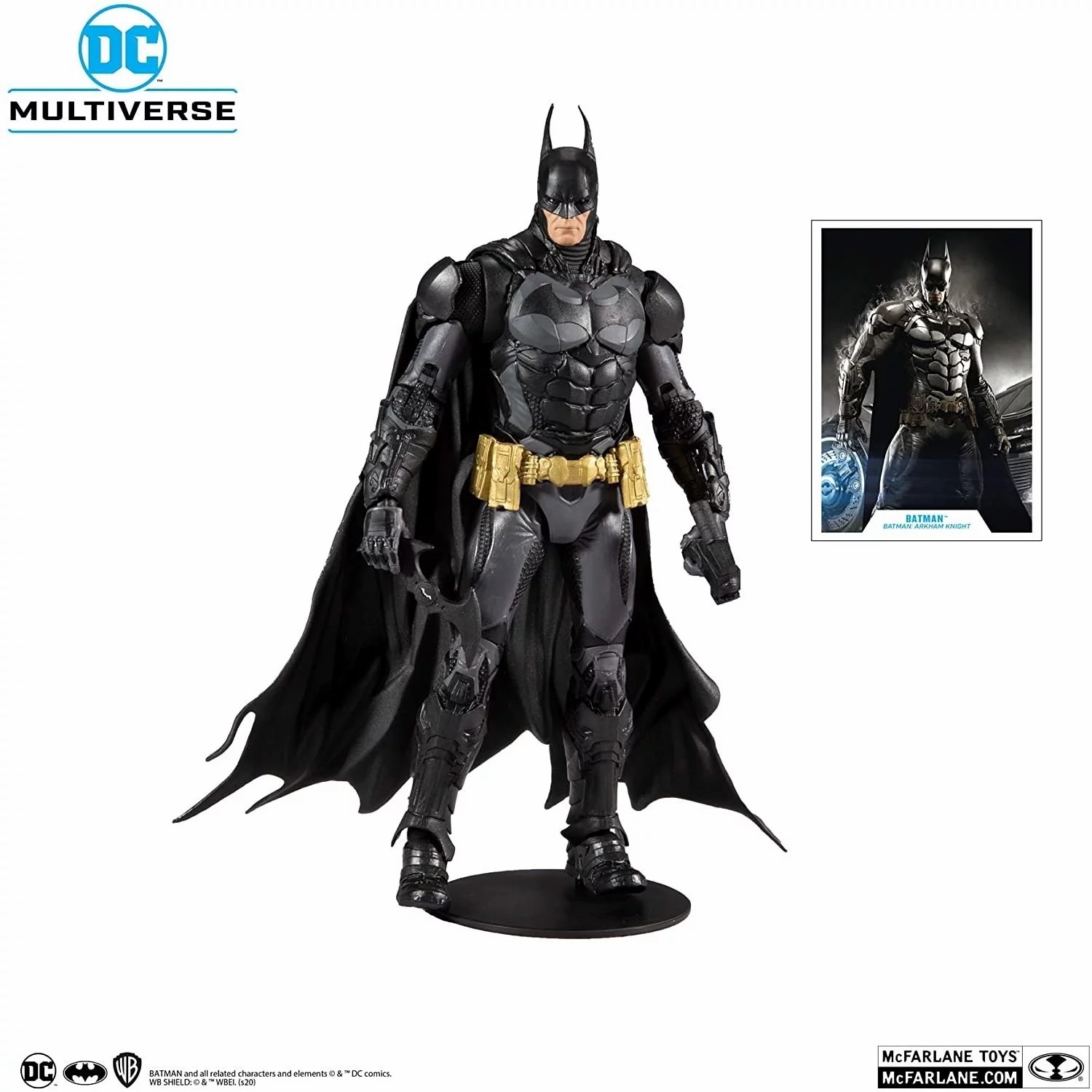 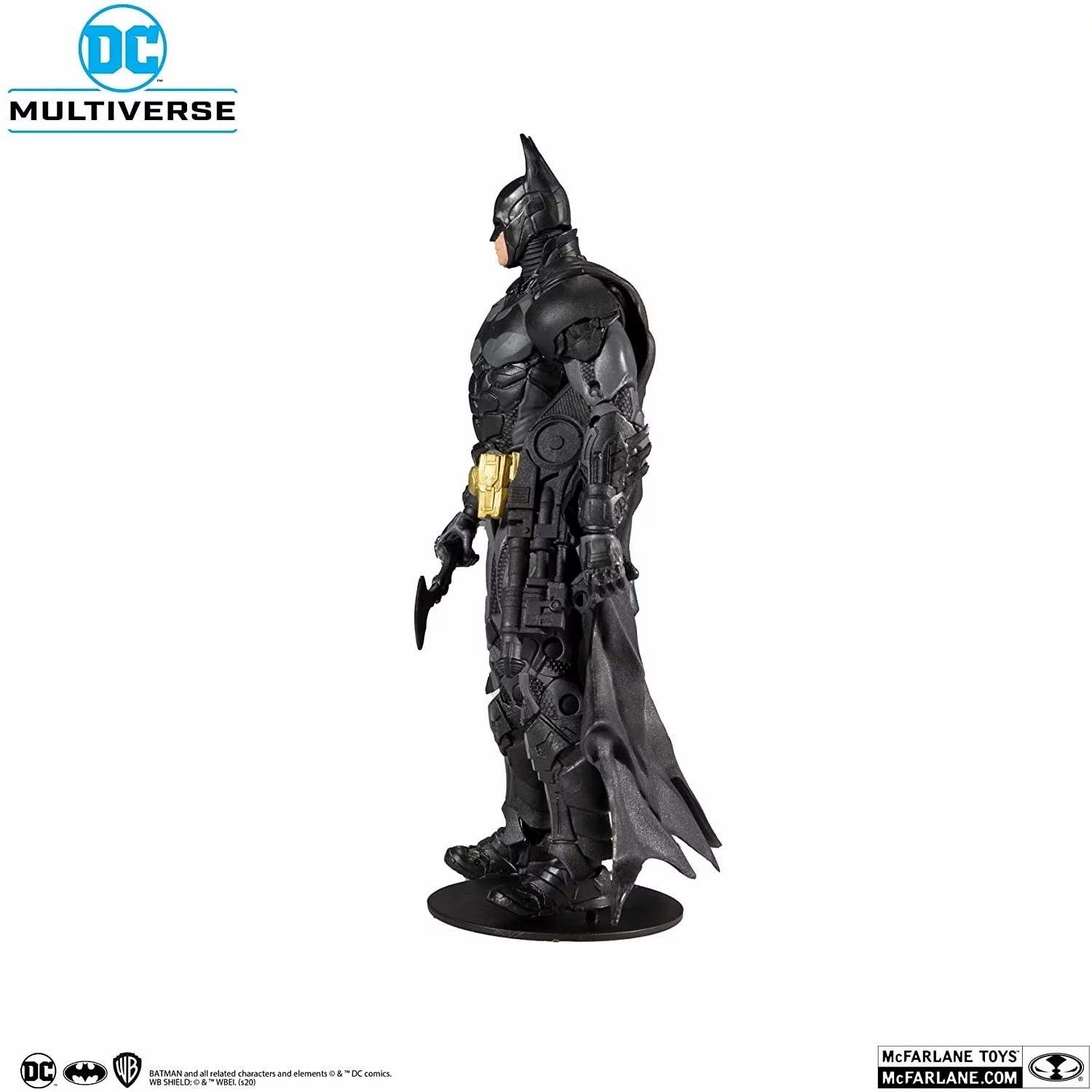 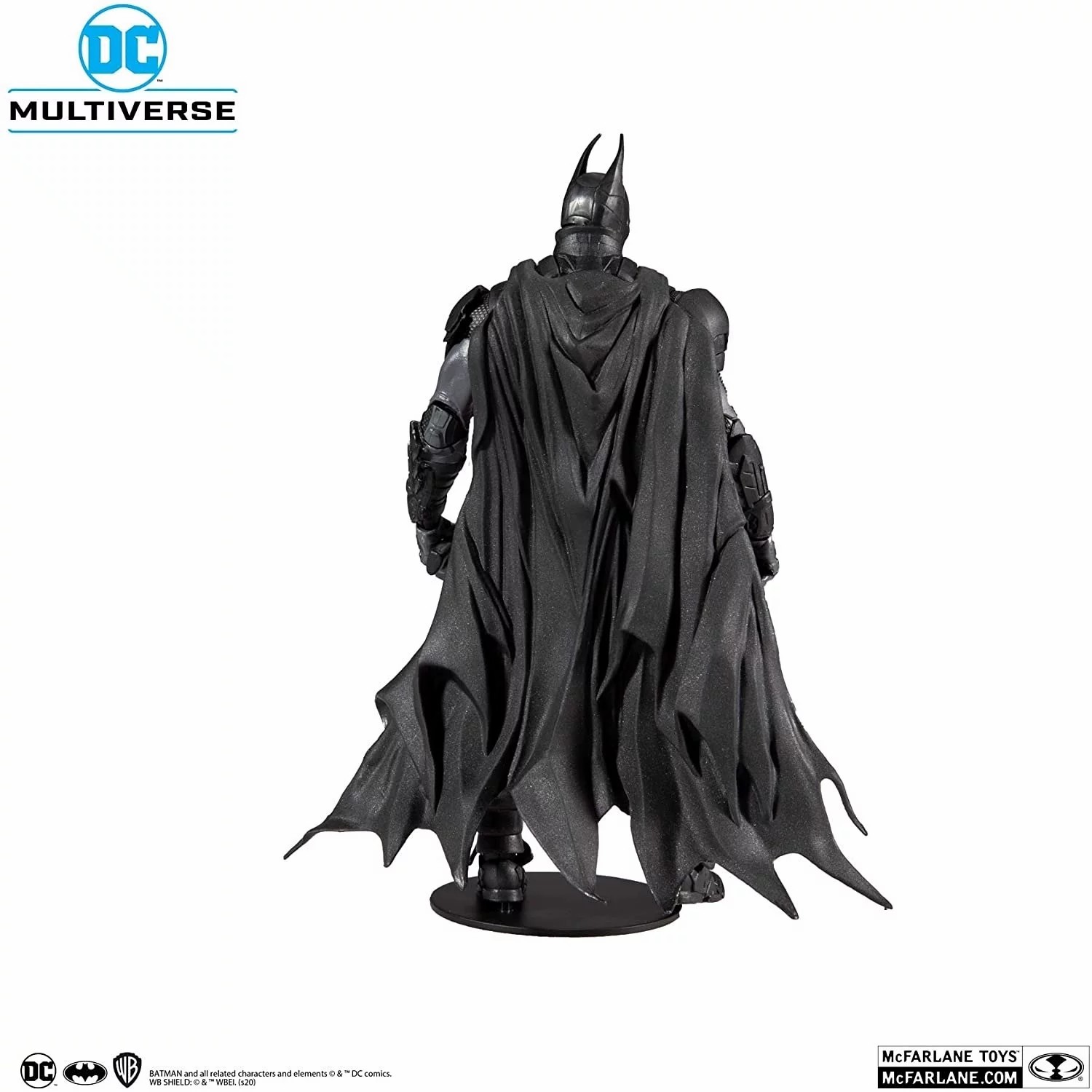 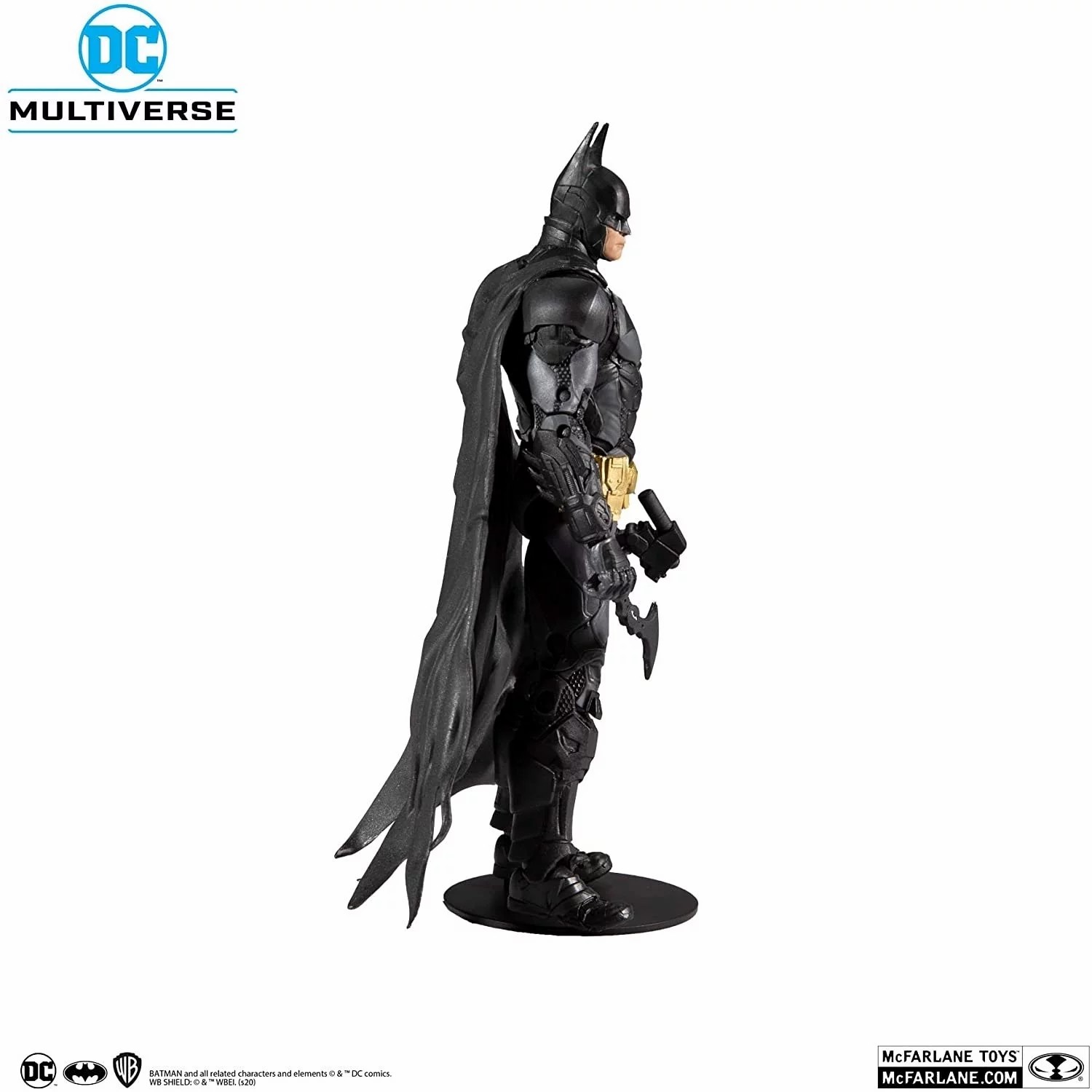 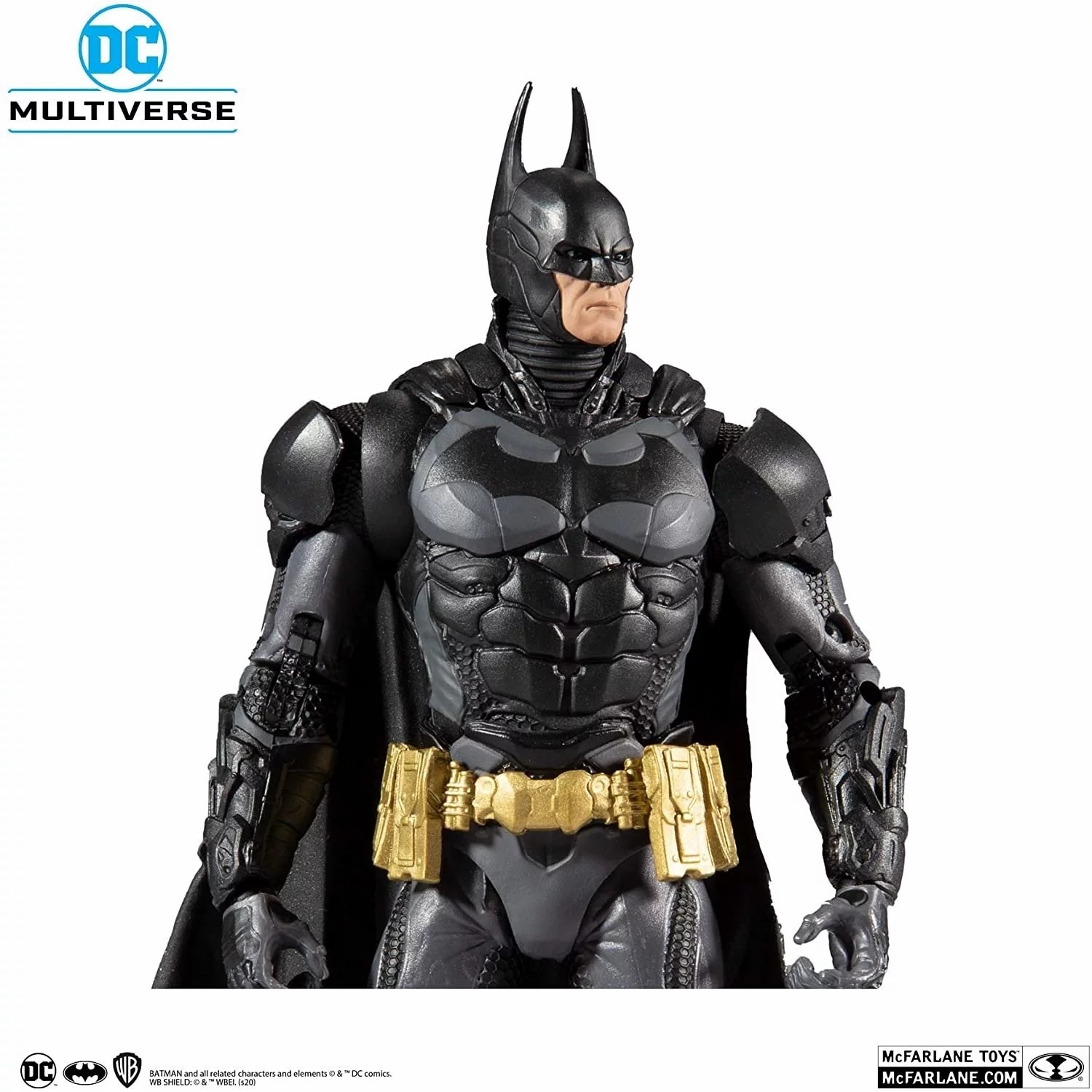